Are you losing out on revenue because you have no way of re-engaging visitors who are leaving your site? Let’s take a look at how Shockbyte was able to capture abandoning visitors with Exit-Intent®, more than doubling their sales conversion rate!

Shockbyte is a game server provider, hosting servers globally for games such as Minecraft, ARK: Survival Evolved, and Rust. Shockbyte is the largest game server host in Australia and Asia-Pacific and has hosted servers for more than 100,000 customers around the world. 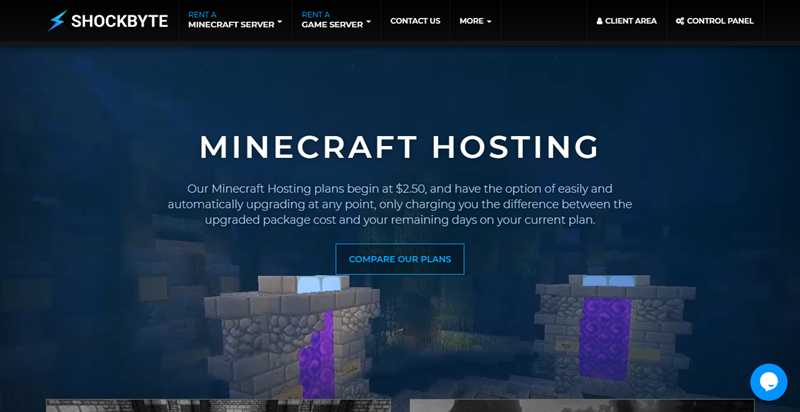 Before finding OptinMonster, Shockbyte was planning to build its own system for capturing leads… A task that would’ve taken tons of development hours to create (and many more to maintain).

Mitch Smith, Managing Director at Shockbyte, told us more about how they use OptinMonster.

First and foremost, Shockbyte wanted to use OptinMonster to increase sales. And they have!

In fact, Shockbyte gets 52% of its sales from customers who interacted with their OptinMonster campaigns.

How’d they do it?

Using a simple, site-wide Exit-Intent® optin (and a nice discount).

Shockbyte wanted an optin to recover users who were leaving their website. So, they used one of OptinMonster’s templates and customized it to fit the look they wanted. 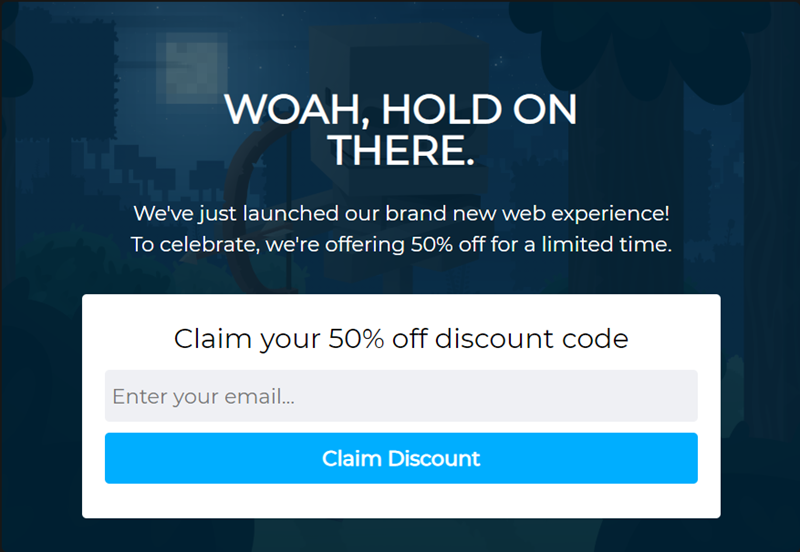 Then, they adjusted the campaign’s display rules to include Exit-Intent®, ensuring that visitors would see the offer when they made a move to leave the website or close their browser.

Shockbyte wanted to get visitors to join their email list to get the discount so they could stay connected even after the visitor left.

The optin asks for a single piece of information (an email address) in exchange for a nice discount, making it easier for the visitor to agree.

This simple campaign converts at 13.73%.

Shockbyte also uses OptinMonster to drive traffic to their YouTube channel with a slide-in campaign. 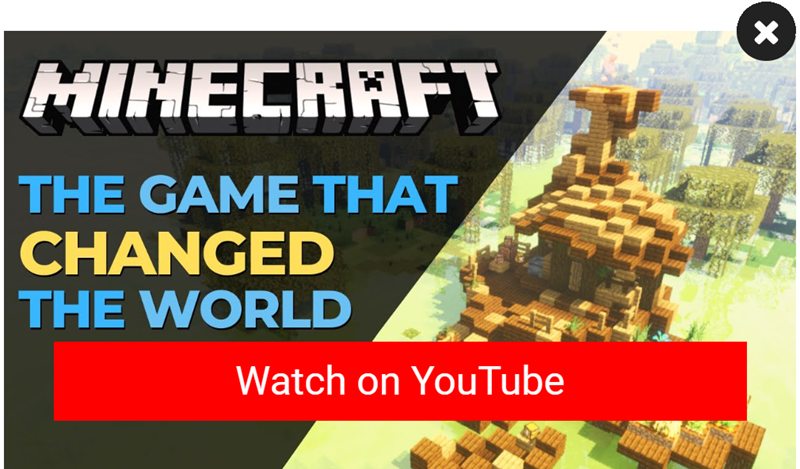 While they don’t collect leads with this campaign, Shockbyte loves this non-intrusive way to share content with their visitors.

To do this, they created a slide-in campaign with a custom image. Then, they added a button that redirects users to the video content they’re promoting.

With a single campaign, Shockbyte has been able to grow its email list and boost revenue. Plus, they add value to their visitors with a campaign that directs visitors to content they’ll enjoy.

As you can see, you don’t need tons of different campaigns to achieve results.

Shockbyte turned to OptinMonster because they were in search of a solution that could boost their sales and grow their email list. And that’s exactly what they got!

Through OptinMonster’s exit-intent popups, we have more than doubled our sales conversion rate. Best of all is the compound effect of using OptinMonster over a long period of time—more conversions mean more customers, which means more word of mouth.
Mitch Smith, Managing Director, Shockbyte.com

Unleash the power of OptinMonster on your website today!